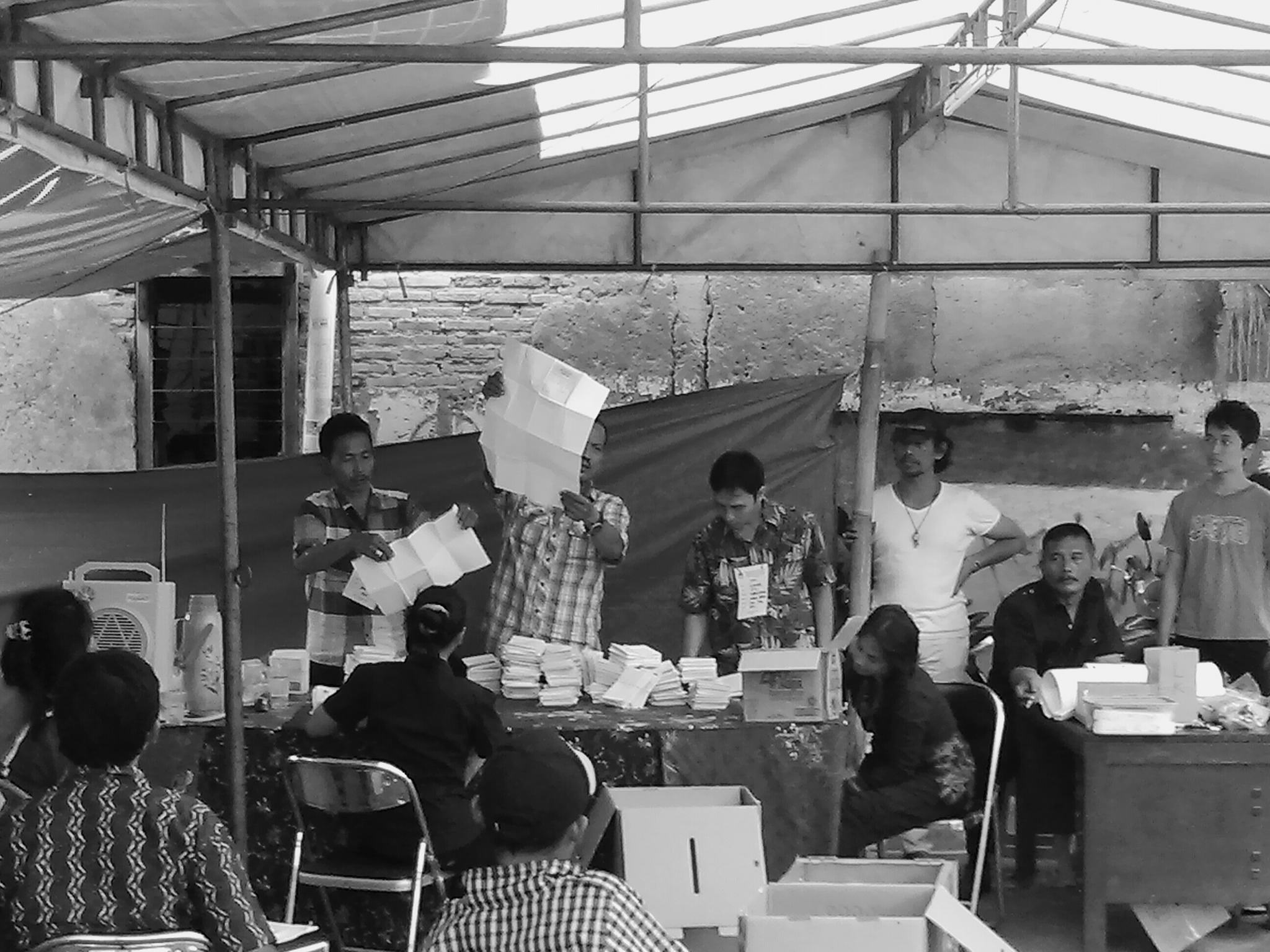 Today marks the first time Indonesia held a nation-wide gubernatorial election on the same day. I’m hopeful the best candidate will win and there’ll be no election riots. I’m also hopeful for the future of our state autonomy. It’s the main reason why we now have some of the brightest people acting as governors and mayors. And hopefully, Ahok wins the Jakarta election.

So Twitter rightly exploded yesterday after our Parliament voted yes on passing the new Regional Election Law. The law basically return the regional, and local election system to be represented by their domestic parliament instead of a direct election system voted by the people. I have written my quick, feelings and thoughts piece (in Indonesian) at Kompasiana, but in here i just want to make a quick rundown on the political drama and strange things […]