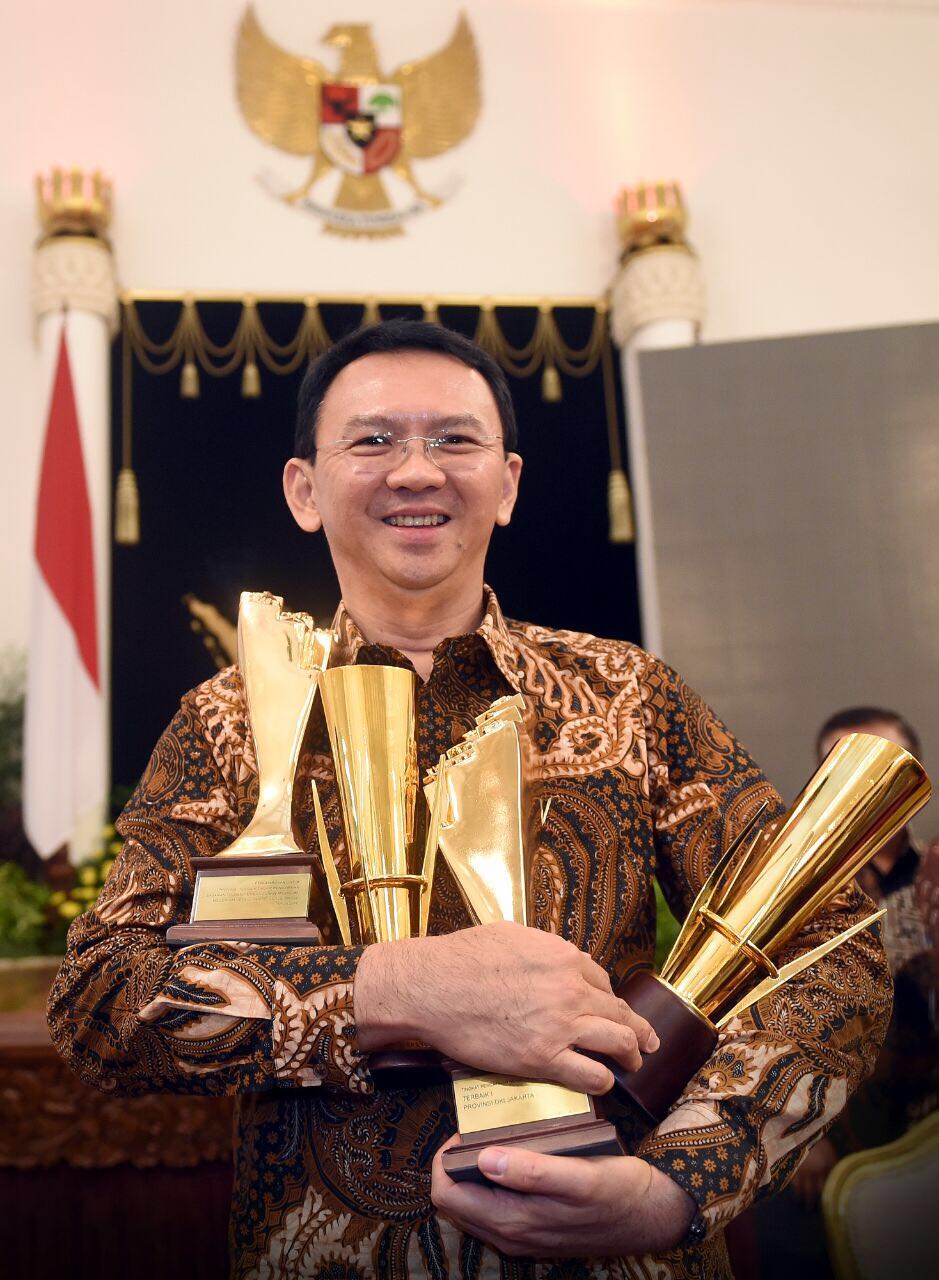 Gubernatorial election in Jakarta has finished. Well, the first round of it, at least. And the result doesn’t look too good for Ahok.

The gap between candidate number 2 (Ahok-Djarot) and candidate number 3 (Anies-Sandi) is far too close for comfort, and although in their public statement the Ahok-Djarot team sounds ecstatic with the result, i don’t think they’re truly being honest about it. Not for a candidate that used to have almost 70% approval ratings and insanely active grassroot campaigning team (Teman Ahok). I’m not sure if Ahok now regrets the decision to go with political party instead of making a history and going independent.