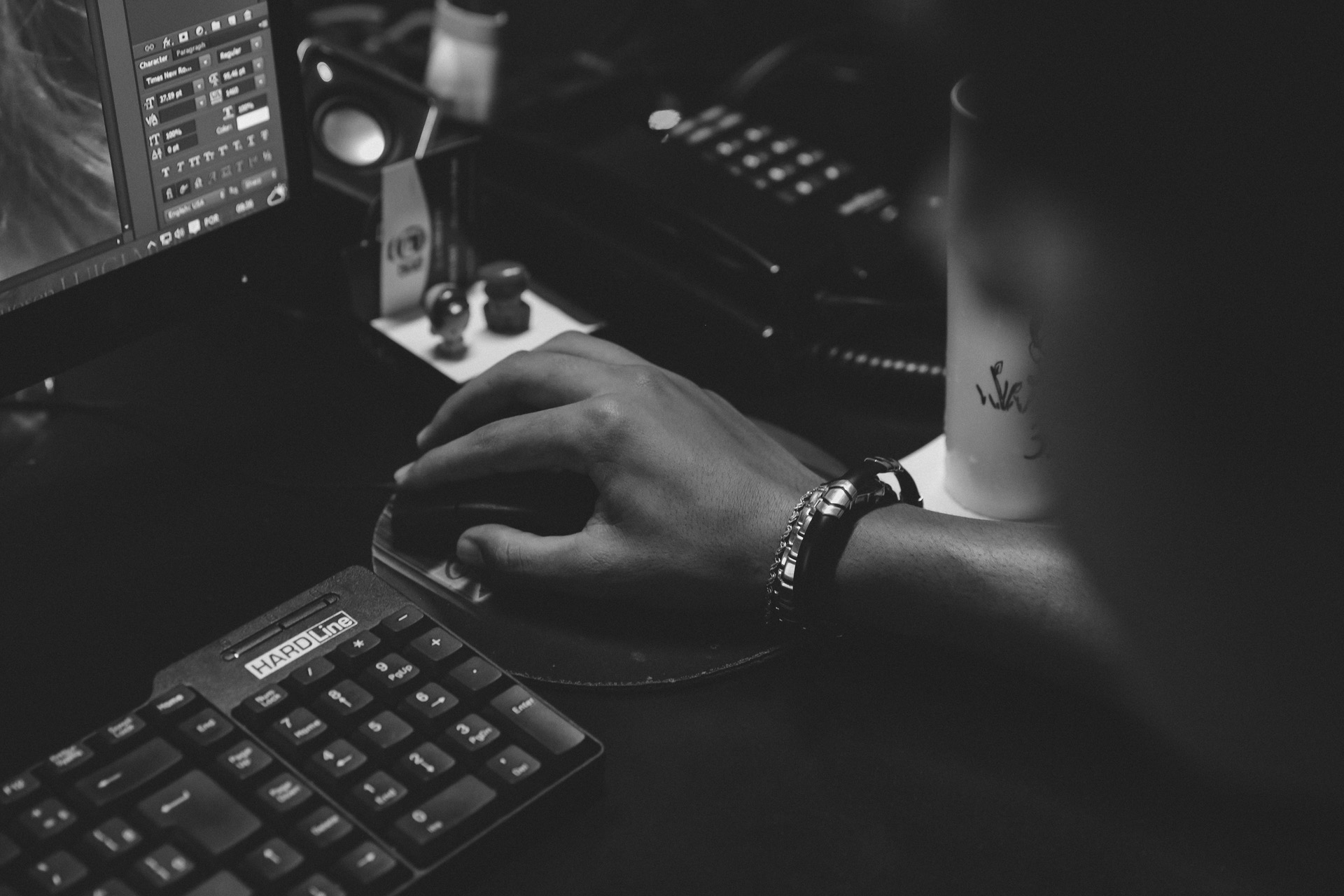 This argument is controversial because the sales data of the PC is mixed, to say the least. Worldwide, it’s decreasing. But in the US, it’s slowly coming back[1][2], especially the retail PC market. Apart from the sales figures which I personally think show more about the state of consumer tech hardware industry and the economy, I am slowly seeing more and more about the conventional PC being discussed and talked about.

Personally, I believe we’re in a period of PC renaissance, especially in the western hemisphere, and amongst the younger demographics. A renaissance that in my personal opinion is fueled by the fire of two things: Youtube, and PC Gaming.

Thanks to youtube channels like LinusTechTips, JayzTwoCents and the likes, for example, I’ve seen more and more people thinking about going back and buying a PC. Not only that, meme-ish terms like PCMasterRace and its passionate advocates has made the PC sexy again, especially for teenagers. 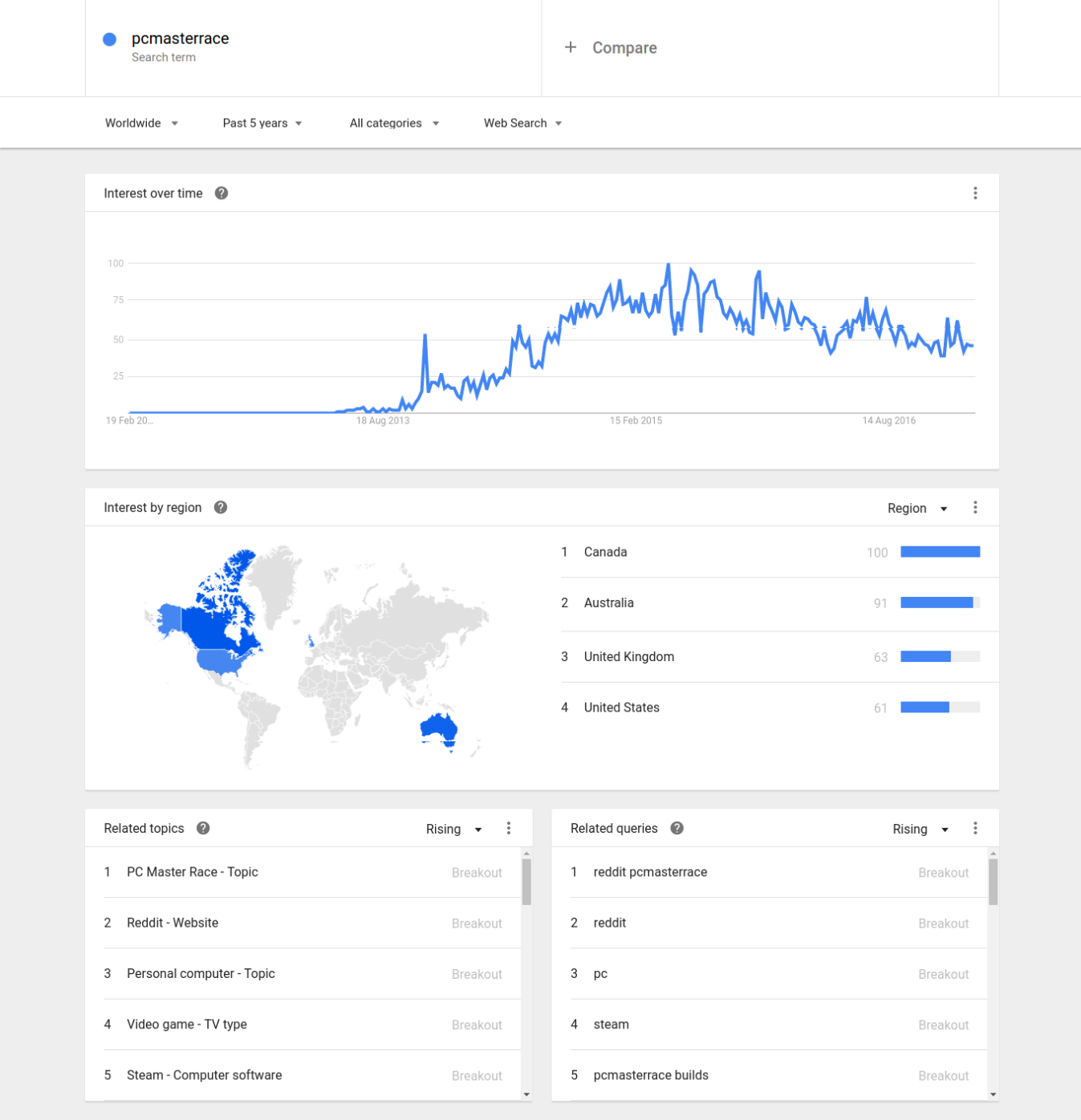 Now, this is of course just pure anecdote not backed by any real data, but I can’t remember a time in my young adulthood where the PC is the sexy computing gear to buy, especially among people with actual social skill. But now PC gaming and internet idol subculture complete with the increasingly popular form of entertainment known as Let’s Play has turned the PC into a desirable item again.

I mean, Markiplier, a popular Let’s Play YouTuber, generates 65 million views for the past 30 days, and has 16 million subscribers. Most of the games he played are on PC. That’s not counting the multitudes of other twitch streamers and youtubers with millions of followers who watch their content daily. This is a free advertising and evangelism platform that the PC never used to have.

The barrier to entry to building your own PC also can’t get any lower. LinusTechTips channel has been very helpful in packaging hard to understand and usually geeky topics in a playful, fun manner. Just today they made a video about unboxing petabytes of storage and got 400k viewers in 12 hours. Some PC geeks I knew actually hate the channel since it’s not informative to them. But what they’re doing is brilliant. 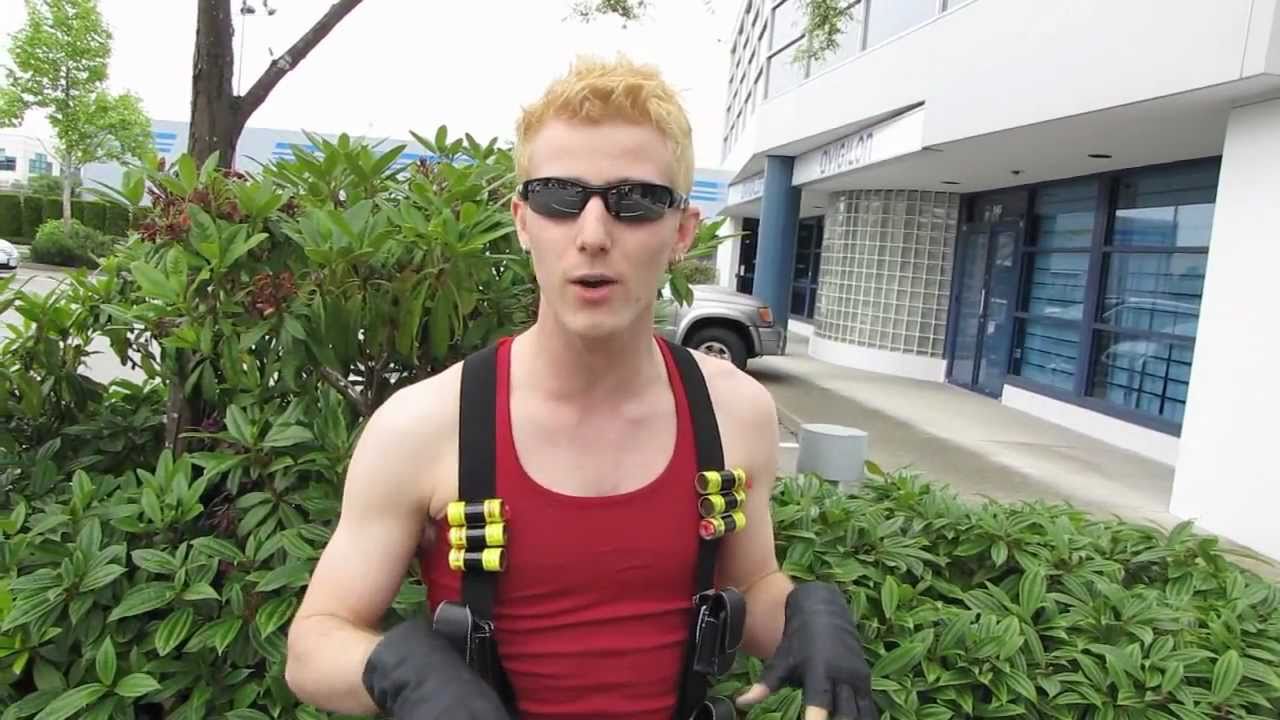 The PC is a backdrop to their wild antics and extravagant purchase habits. It’s suggestive marketing. It’s the Top Gear of the PC industry. And as you can see, they are showing a hockey stick kind of growth for their total views per month. 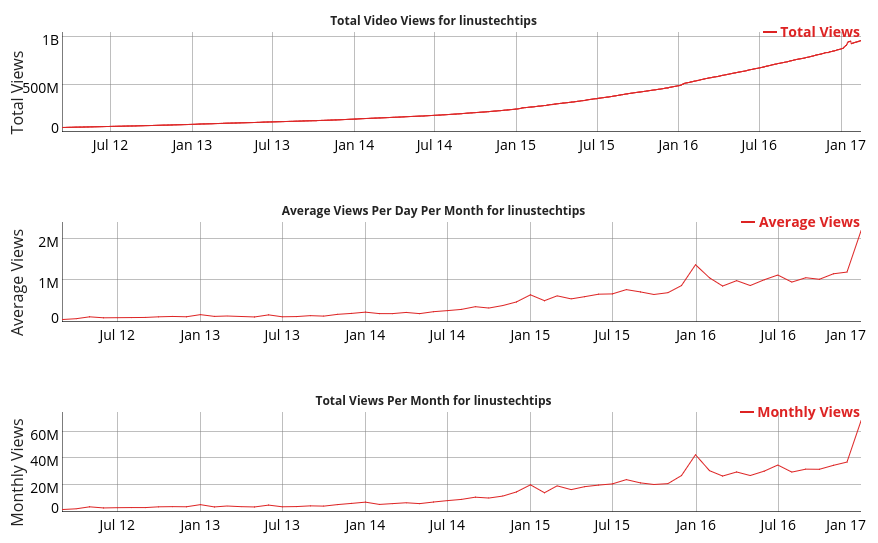 Now, unfortunately, these contents are very biased to the western hemisphere. For the average people in said hemisphere, they together constitute the new UX to getting a PC. First, from consuming all those contents, you slowly got enticed to buying a PC, or components for a PC.

Then, you look for complete specifications, and information about things that you want to buy, and whether that’s the best you could buy at a certain budget. Tools like PCpartpicker and Logical Increments has made this so very easy an idiot could do it.

Then, you need to finally make a purchase. Well, what do you know, with Amazon prime, you can get these things delivered in a day with just a single click.

Here’s the experience of getting a PC in my country (Indonesia). There is still no popular youtube channels that make it easy for people to understand what is good or bad about the PC, or the components for the PC that they want to buy. So you usually got baited by advertising.

And then you need to make sure it’s actually good, and the only way to do this if you don’t have any geek friends is you go to online forums, get mixed response, get confused, and then you decide to just get a laptop instead. And then you find out there are Z124s4-t3 and Zq252-t5 types of laptop you can get depending on the regions, and you’re not sure which is which and which one is good.

I mean, here’s a locally popular site where people get their PC. It’s called Enterkomputer and their site is a total UX nightmare.

So the ecosystem in other place worldwide is still not very supportive for the average people trying to get a PC. It’s a decision which involves many moving parts, of which I believe has been made very easy in North America thanks to these multitudes of tools and contents. It’s beautiful in its own way, solving fragmentation and marketing issues by making the contents supporting the purchase decisions freely available and interesting to consume. That’s why I’m very optimistic about the future of the PC. Well, in North America, at least.